LED is a short form of Light Emitting Diode. LED is a semi conductor light source introduced in the year 1962. LED is the most popular source of lighting in modern times. Initially LED technology was used in electronic equipments emitting low intensity red light only, but nowadays with enhancement in technology various electronic devices come fitted with a LED bulb with high brightness. LED is made in a similar way as computer chips. When the power passes through these layers that make up the chip it is converted into a bright light. 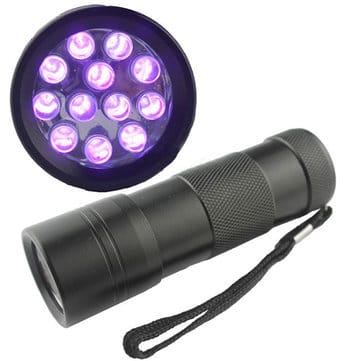 Number of LED’s can be placed together to produce a bright light. The diodes in a LED lamp are covered with a transparent casing made from silicone to prevent any damage to the diodes. Previous generation LED’s, was less bright and less efficient, but with improvement in technology LED’s have been available in different shapes, sizes and color options. LED technology unlike the filament bulbs do not heat up and break. It does not make use of filaments which produce heat and consume more power. LED lights are more energy efficient and save your power bills at the end of the day. They are known to be four times more efficient than a filament bulb.

– More energy efficient and safe to use
– Produces more light per watt as compared to a regular bulb
– Produces more natural light with various color options
– Lasts longer
– Can be frequently turned on and off
– Consumes less power, hence can be easily used in a lot of battery operated devices
– Resistant to shock
– No use of filaments
– Does not heat up
– Environment friendly with no use of harmful chemicals

How does a LED Technology make a Flashlight bright

We are used to flashlights and torches made from bulbs which were bulky to carry around. These flashlights used to consume more power and produced less and dirty yellow colored light. 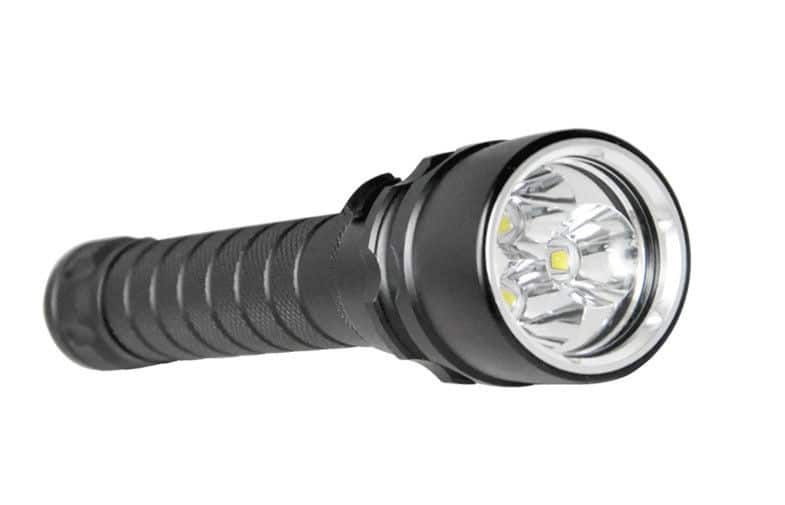 With the advent of LED technology these bulky flashlights have been replaced with some very attractive LED flashlights, which are light to carry around, produced more light and were energy efficient. With advancement in technology brightness of LED bulbs have improved drastically. Flashlights are used by many of us, for various purposes. Due to the disadvantages of flashlights made from filament bulbs, and with the increased brightness of LED, flashlights are now easily available, which are fitted with LED lights. Flashlights with LEDs come in various colors, shapes and quality. In fact nowadays the quality of LED has improved so much that even professionals, police and technicians have started using devices made from LED. Even military have been using LED flashlights for search and rescue operations. LED flashlights are known to last longer and consume less battery power working without a recharge for at least a few days. A regular bulb is able to reach 17 lumens per watt while a LED can reach 24 to 64 lumens per watt.

A number of manufacturers are using high quality and high lumen flashlights, which can be used by different professionals for any type of critical tasks. A LED flashlight lasts and works longer than expected hence it is the preferred choice of people.